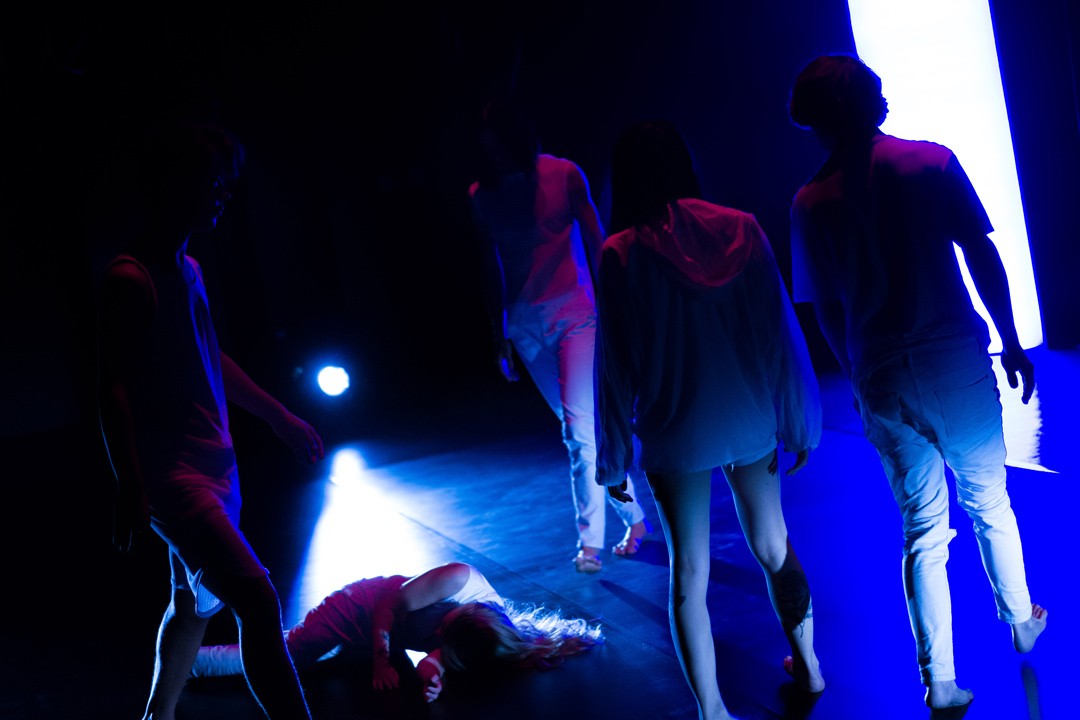 Future and nature – how do both fit together? The contemporary dance piece WANDERLUST? poses exactly this question. What does the future of nature, the nature of the future look like? The third and last part of the KALA trilogy attempts to bridge between past, present and future.

Whether it is global warming, natural disasters or the problematic disposal of nuclear waste – the wish to surpass one's own limits has led humanity to create monsters that only now become visible and palpable. The elements have lost their balance. But how to deal with this? How to become one again with a nature from which we already seem to have largely alienated ourselves?
WANDERLUST? plays with future predictions and produces visions. It asks questions and looks for answers.

This piece is an invitation as much as it is an incitement. To face the monsters, develop ideas and first and foremost to never lose one's wanderlust. 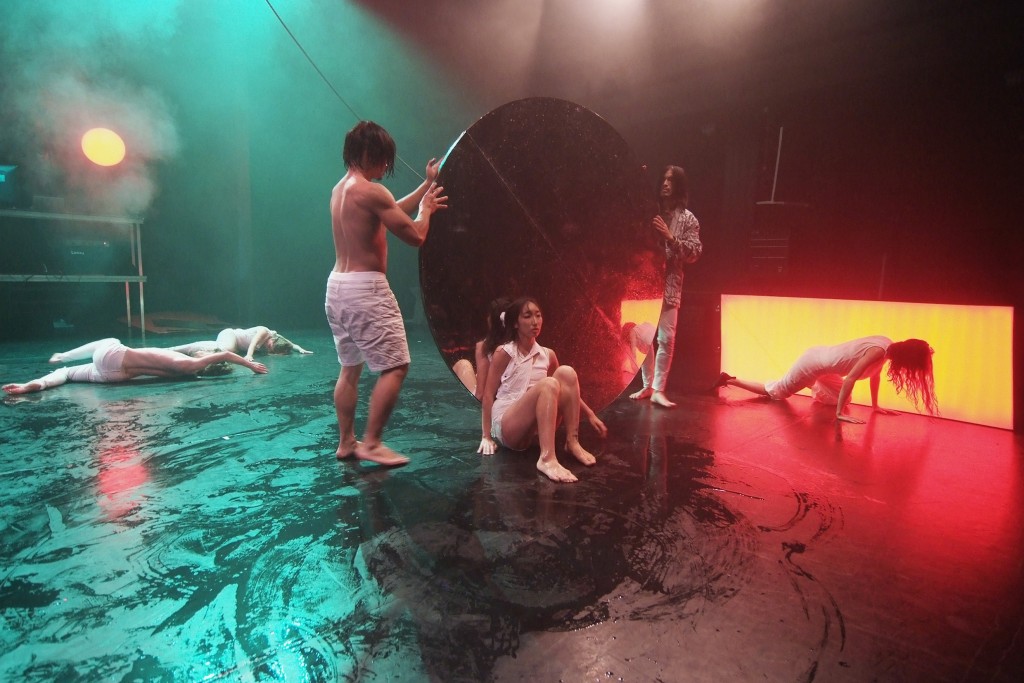 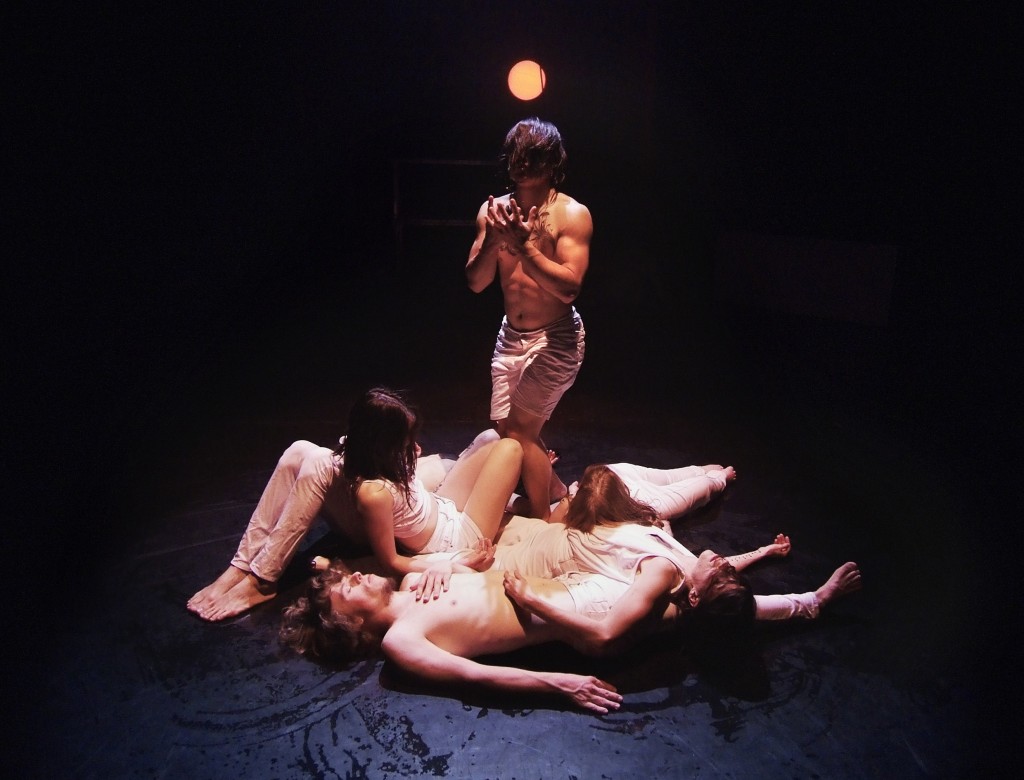 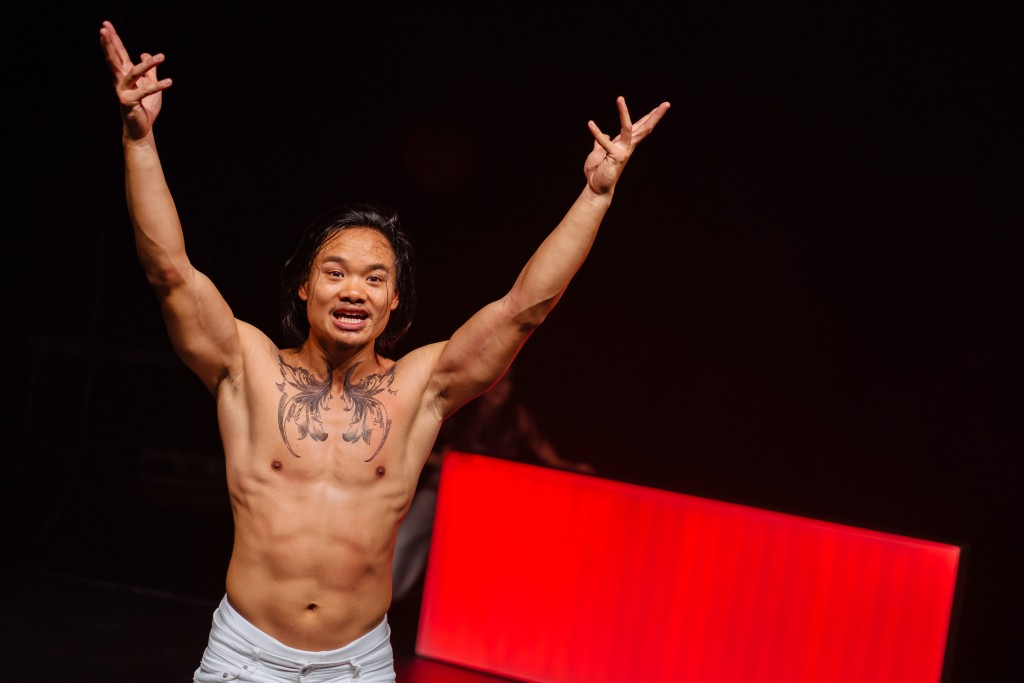 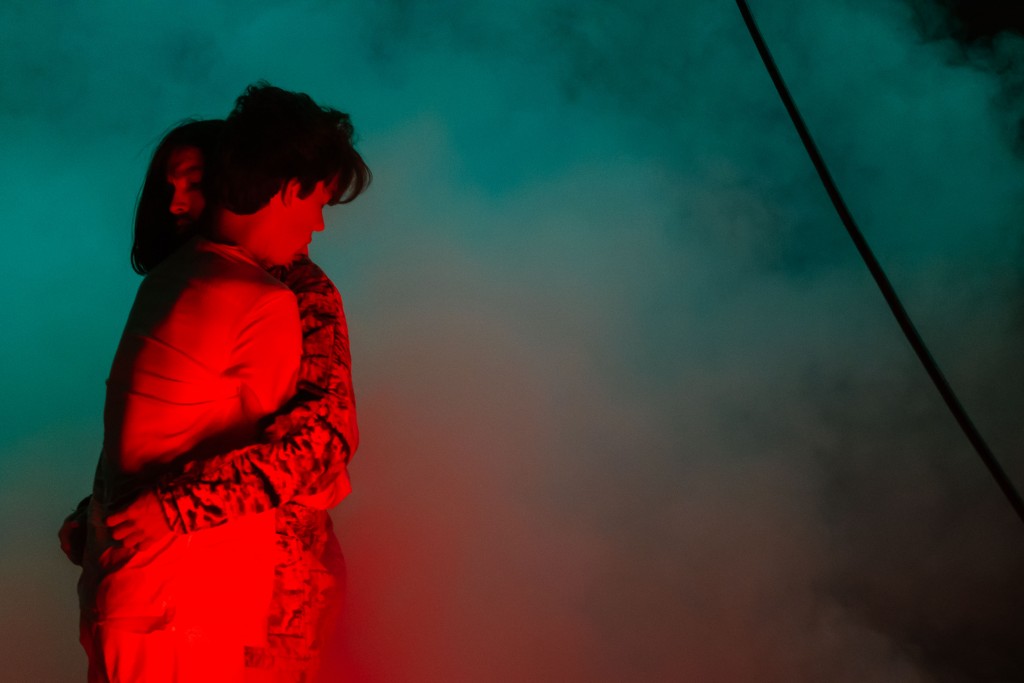 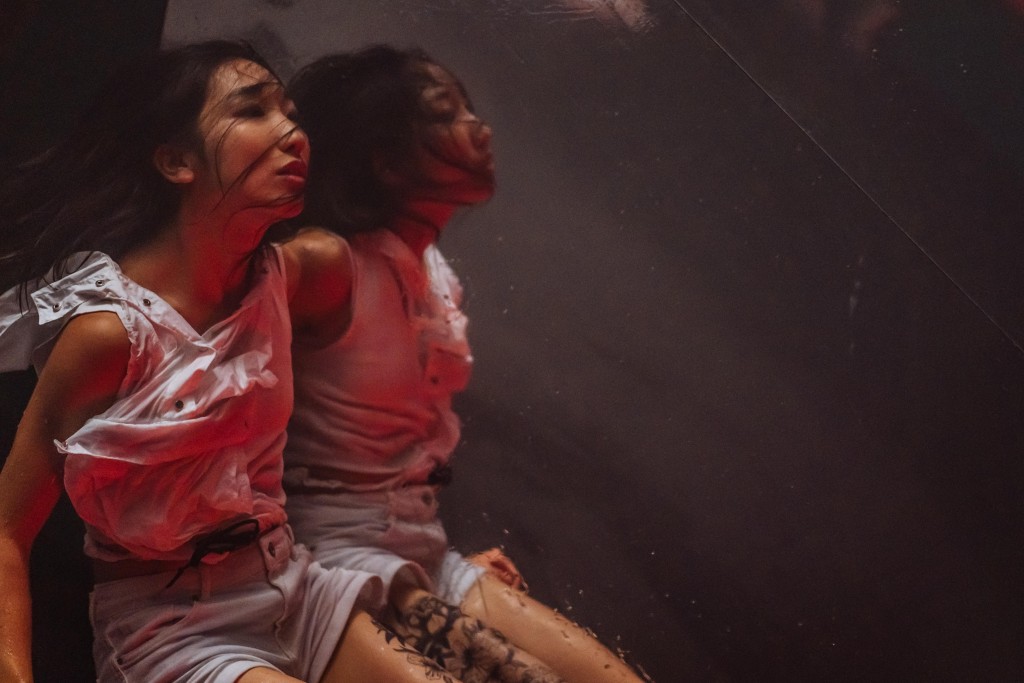 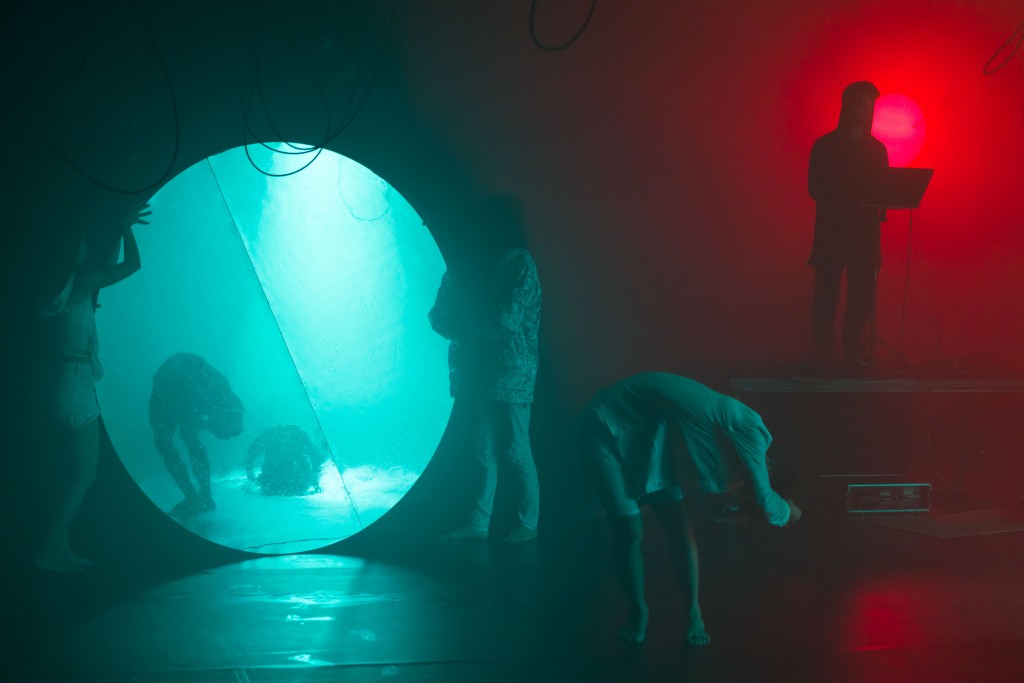 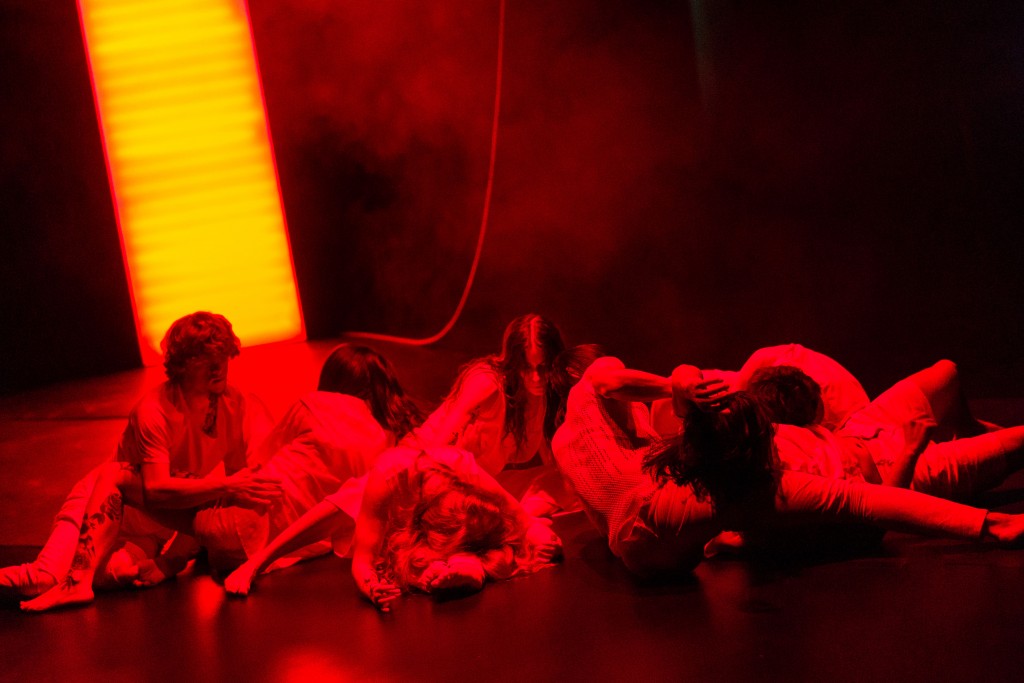 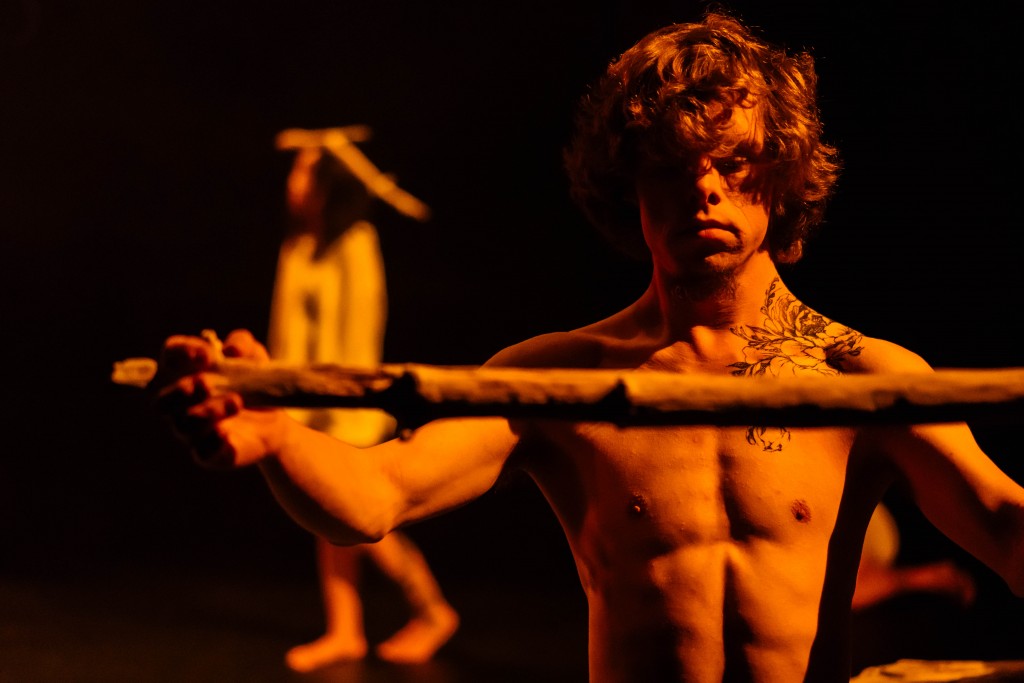 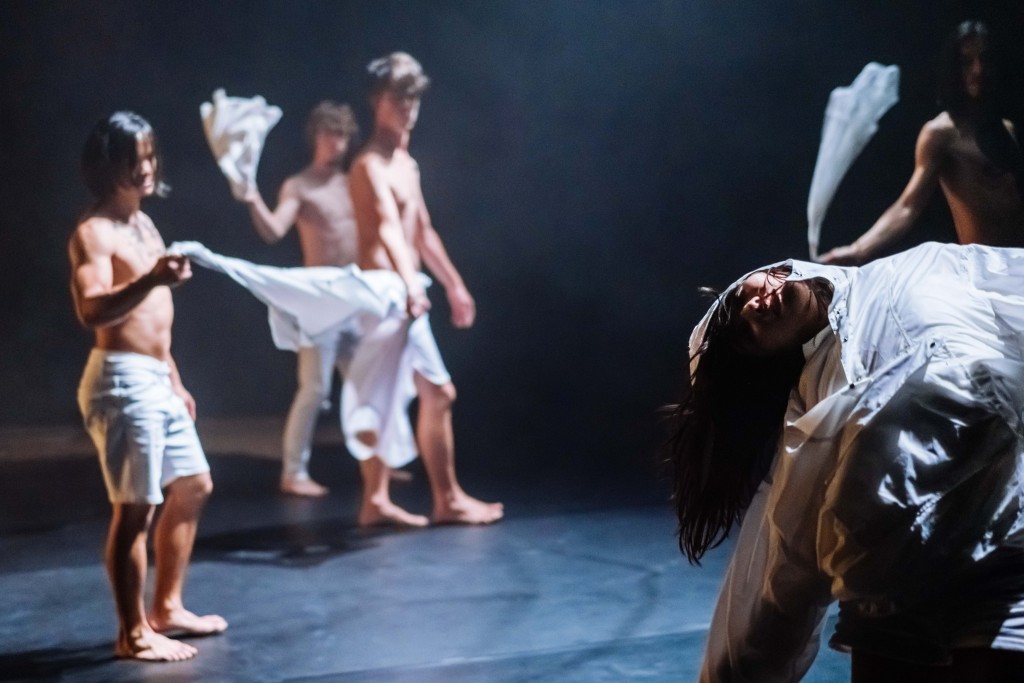